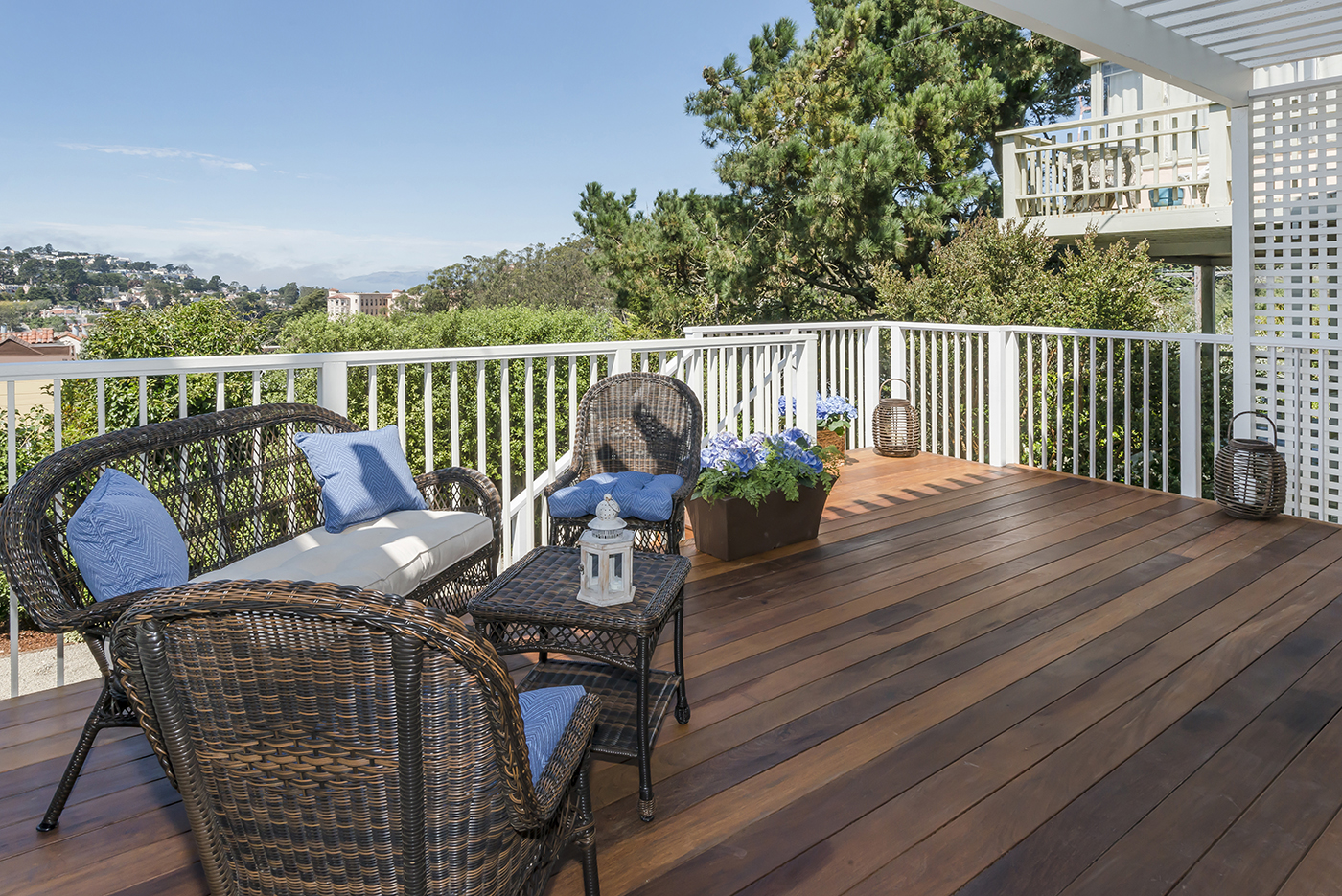 Described by many as the ‘new’ Noe Valley, no one neighborhood drag is more dominated by the MUNI light rail than West Portal (the 9th and Irving one comes close). West Portal itself is a mix of 1950’s-vibe local and national businesses and angled parking spaces. You’ll encounter restaurants, services and one-off stores like a gold store next to a title company next to the Koren BBQ across the street from the Mexican place that has not an ounce of dust anywhere. It’s one of the rare neighborhoods where you’ll see families of kids and parents out and about ala Norman Rockefeller — i.e., Americana but updated for the 21st Century. The houses here are on windy, curvy streets that bound up to the Inner Parkside, which looks a lot like the Sunset. There’s a mix of big houses of varying styles (stucco-clad tudor/Spanish colonial anyone?). You’ll have clutches of cute, redone houses next to each other, a number of long-time (and neglected) houses ripe for a renovation and detached homes sitting on very large parcels. The vibe is a mix of long-time folks, others like students who are en route to SF State on the M-MUNI line as well as an occasional, very-lost-looking tourist. Proximity to Portola, 280 and MUNI make it popular as to do good schools. Single-family houses will range from the low $1Ms all the way up towards $2M and beyond.