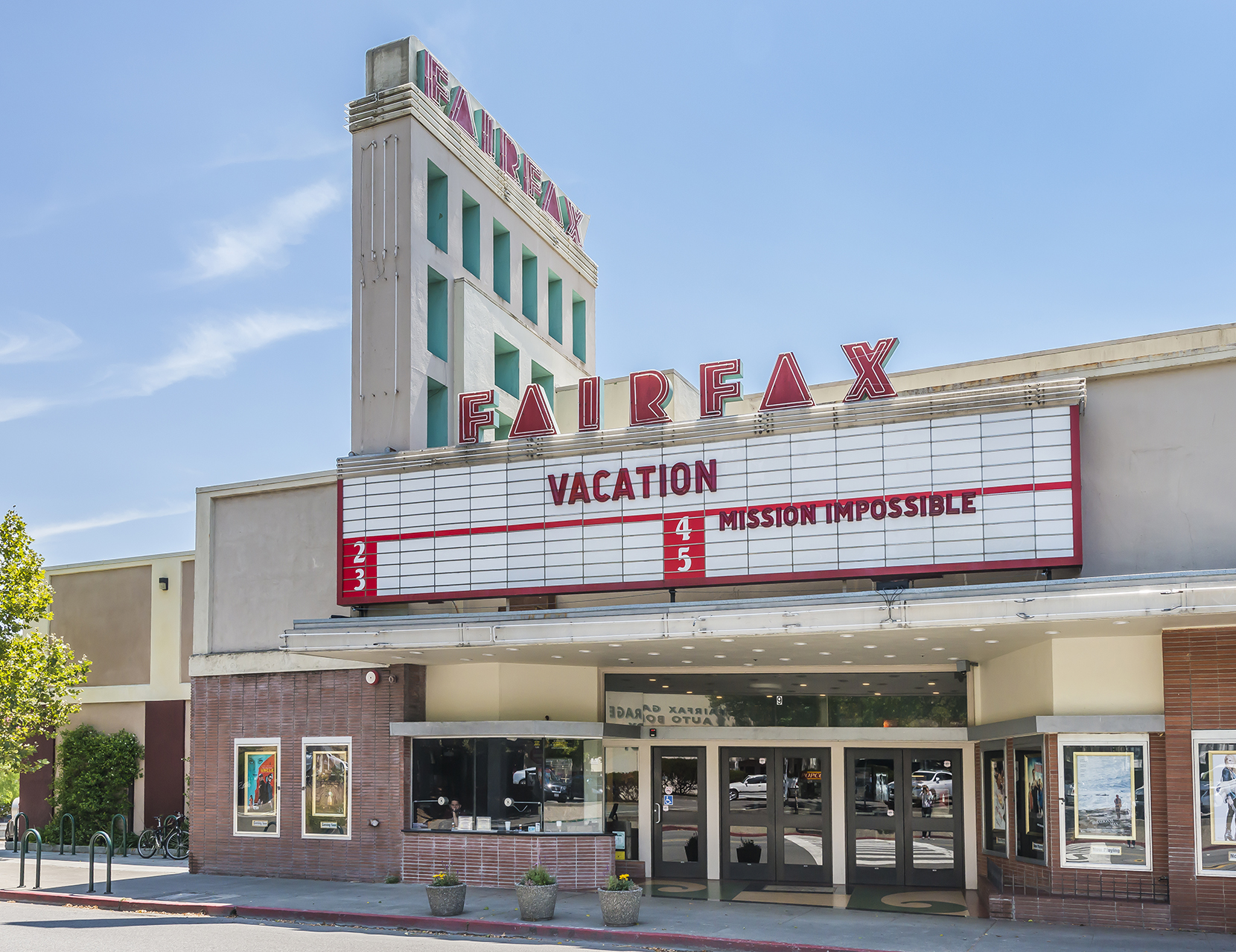 Originally, Fairfax was part of a Spanish land grant conferred to Domingo Sais in 1839. Charles Snowden Fairfax, tenth Baron of Cameron, Scotland, was given the land as a wedding gift. He moved here with his wife Ada in 1855 and created a home known as “Bird’s Nest Glen” on the site of what is now the old Marin Town and Country Club!

Early in the 20th Century, Fairfax was a destination weekend and summer retreat for folks from San Francisco. It was also the setting for dozens of early Western movies from 1910 to the early 1920’s. Some of the many summer cottages that populate Fairfax were built at that time. Construction of Alpine Dam in 1917 brought a large Italian population to the area, giving it a rich cultural background.

Today is has a population of about 7,500 nestled in the hills and valleys of the Upper Ross Valley. Located 16 miles north of San Francisco, it is adjacent to the Golden Gate National Recreation Area (GGNRA), acting as a gateway to the Point Reyes National Seashore, and West Marin with its small farms and Samuel P. Taylor State Park. It is also the home of Alpine Lake, part of the Marin Municipal Watershed, a beautiful place to hike, fish and picnic with friends and family.

Fairfax is often referred to as “The Little Town that Time Forgot,” referring to its funky 1960’s style (you’ll see lots of tie-dye in the clothing shops), casual living, (many folks keep their own chickens), and a great community feel. There’s multiple music venues, with live music almost every night, and also great family neighborhoods with highly rated schools. It’s home to at least one amazing natural food store, plus other excellent options for groceries and casual dining, including a farmer’s market in the spring and summer months. The downtown landmark is the Fairfax Theatre, a multiplex with the feel of a small town theater.

Housing in Fairfax is eclectic, as is much of Marin. The combination of older summer cottages that have been modified, expanded and personalized over generations stand in the same block with large estates well in excess of $1,000,000. Much of the town is in the hills and many houses are on winding, rural roads. Fairfax is a great town for the young at heart, the progressive of mind, the lover of nature, and it’s one of the more affordable towns in Marin County.