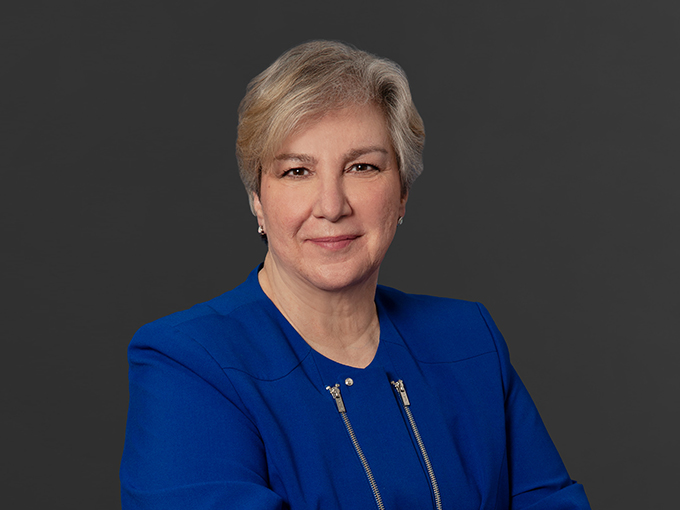 Share/Save
Print
Diana's passion for protecting the rights of homeowners has been evident in her career. She started as a mortgage broker and REALTOR® just as the market was crashing. She quickly got involved in helping homeowners save their homes from foreclosure and became a short-sale and loan modification expert. Her dedication to her clients and other REALTORS® was recognized as she became the 2012 REALTOR® of the Year and then in 2013 won the Edjar K. Hansen Award for her "selfless sharing of knowledge and ideas with other REALTORS®".

She continued that passion to protect homeowner rights as she became a CA Association of REALTOR® Director of the North Bay's Region 4. She was President of her local Petaluma Chapter and joined the North Bay Association of REALTOR® board and became President in 2017. With over 3200 agents and affiliates, Diana is dedicated to REALTORS® and well as her clients. As a local industry leader, she was asked to establish a new Petaluma office for Vanguard Properties in June of 2017.

As a national trainer and one of the county's top performers, she brings her patience and understanding as well as her wealth of knowledge to new and experienced agents alike. Diana believes as an active top producing agent, she can best help her agents understand what it takes to succeed and to keep our industry relevant in today's market. She works primarily by referrals and has a dedicated clientele that is she is grateful to for her success.

Having moved from NY in 1990, we now call Sonoma County our home. Diana rely's on the support of her husband and two sons; who are recent college graduates. They are avid sailors and involved with the community's fund-raising efforts for the homeless, especially children.