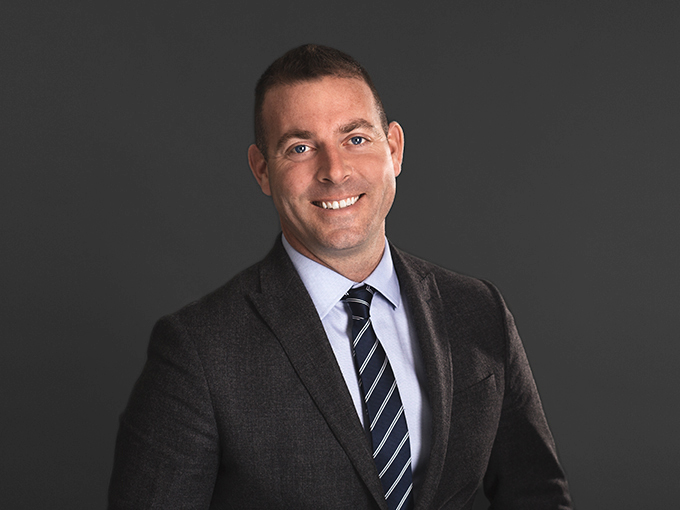 Originally from Wellesley Hills, Massachusetts Andrew attended the Tilton School in Tilton, New Hampshire before heading west to the University of Montana in Missoula and focusing on a degree in History. During his time in Montana Andrew worked as a wild land firefighter as a member of the Seeley Lake Ranger District and Lolo Ranger District. After college Andrew moved to Sun Valley, ID where he established a landscape design business with a focus on rock garden installations and Xeriscape gardening. Andrew still enjoys gardening at his Mission District home.

Prior to joining Vanguard Properties in the summer of 2010 Andrew spent eight years as the head of the Touring and Information Department for JamBase.com in San Francisco. During his time at JamBase Andrew was instrumental in developing a worldwide network of clients whose purpose was to supply concert information to over 50MM people monthly. Throughout his years in the music industry Andrew developed customer service skills that garnered him a reputation as an honest, reliable and hard-working professional who gained the client’s trust and respect.

Andrew has been a resident of San Francisco’s Mission District for the past eighteen years and can’t think of a better place to live. From the eclectic residents to the beautiful and historic homes of the diverse neighborhoods, he feels there is something here for everyone. Andrew is excited to bring the skills and expertise he has gathered over the past decade as well as his passion for the city of San Francisco to his clients at Vanguard Properties.

Andrew is an avid runner (having completed seven marathons including three Boston Marathons), a CrossFit enthusiast and the senior member of top Vanguard Properties sales team, The Nolan Group. He is also an annual Top Producer at Vanguard Properties and completes over forty transactions per year.