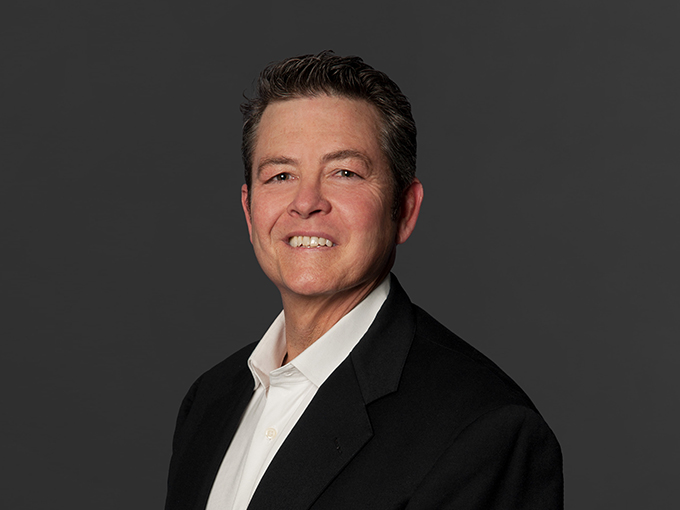 Share/Save
Print
Jeff Moseley has been a real estate broker for over 18 years. Prior to Vanguard Properties, Jeff was a Senior Broker for Sotheby's International Realty for five years. Prior to Sotheby's, Jeff was owner and president of Anchor Realty, a successful boutique real estate brokerage firm established in Tiburon in 1979. Jeff has a strong sales background. In prior years, Jeff worked for Oracle Corporation and John Hancock in Beverly Hills. Jeff received his BA degree in Political Science from the University of Southern California.

Jeff has extensive experience and knowledge of land entitlement, development, and home construction that far exceeds the industry norm. Jeff was raised in a multi-generational real estate, land development, and marine construction family. His father and grandfather were developers of prominent real estate developments in the Bay Area including Tiburon, Hillsborough, and Corte Madera as well as the Virgin Islands. Jeff's father grew up in the famous Carolands mansion, and his grandfather developed the property surrounding the estate, which is now the cornerstone of the Hillsborough community. His family also developed Paradise Cay, a waterfront community in Tiburon modeled after Balboa Island in Newport Beach. Additionally, Jeff and his family developed the Paradise Cay Yacht Harbor. Jeff has been one of the most successful brokers in Marin County for the past 18 years, specializing in luxury waterfront properties. Jeff’s unique approach of touring his clients by boat on the San Francisco Bay, when appropriate, is very efficient and gives his buyers a different perspective on properties.

Jeff was born in Puerto Rico and moved to Marin County when he was 10. He resides in Tiburon with his wife, Kristin, and their son and two daughters. Jeff’s children are the fifth generation of Moseleys being raised in Marin County. Jeff is a two-time World Champion sailor and grew up skiing competitively in Squaw Valley with his two younger brothers, Rick and Olympic Gold medalist Jonny Moseley. He enjoys sailing (and all water sports), skiing, golf, mountain biking and motocross.