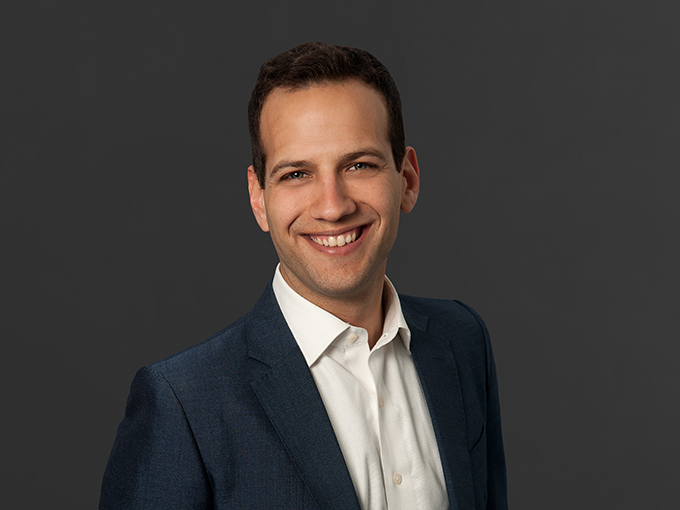 Share/Save
Print
Sean Weinstock has participated in more than $80m in transactions across the spectrum of residential real estate. From $22m single family homes to $1m condominiums, he understands both the buyer and seller process in detail and has mastered every aspect of the the bring-to-market processes, open houses, private showings, escrows, and overall client management.

Having graduated from NYU Law and Carnegie Mellon, started and sold numberFire, a venture-backed business, and served as the analytical right hand to Live Nation/Ticketmaster’s CMO, Sean easily navigates each transaction's legal elements and adds his data savvy and consumer awareness to real estate's more strategic matters like pricing, marketing, negotiation, among others.

Sean grew up in San Jose as a son to immigrants who took part in building the modern Silicon Valley. Having seen the Bay Area very literally develop around him, Sean always dreamed of living in San Francisco and taking part in the city’s ongoing expansion. After spending a decade between New York, Los Angeles, and Pittsburgh, he began laying roots in San Francisco and will frequently champion the city’s central role in the modern economy and culture against any who might suggest otherwise.