How Can Real Estate Be More Inclusive? 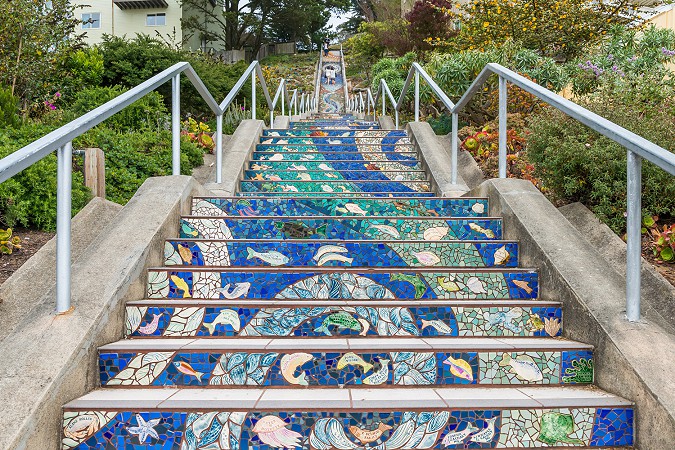 How can real estate be more inclusive for low-income and working-class buyers?

A: â€œThe Bay Area in fact has quite a bit of land which could be used for housing. At least some of this new housing, if built, can be designated as affordable.

Just look around at the huge parking lots surrounding business parks and malls. The cars sit there, baking in the sun, when they could either be underground, or even better, decreased in numbers so employees would have frequent, affordable public transportation with a well-researched network of routes.

At the moment there are a number of impediments to achieving more housing. Cities literally take years, not months, to approve projects, and a great deal of the blame for that lies squarely on us.

Existing residents do not want more housing in their neighborhood because more housing brings more traffic. A good example of that is the old naval facility in Alameda, closed for almost 20 years, which is finally under development. It is also true that city planners seem to have tunnel vision regarding parking requirements and zoning. Where is the harm in mixing uses? Many an R&D park or shopping center, for example, could have housing built on the second floor.â€