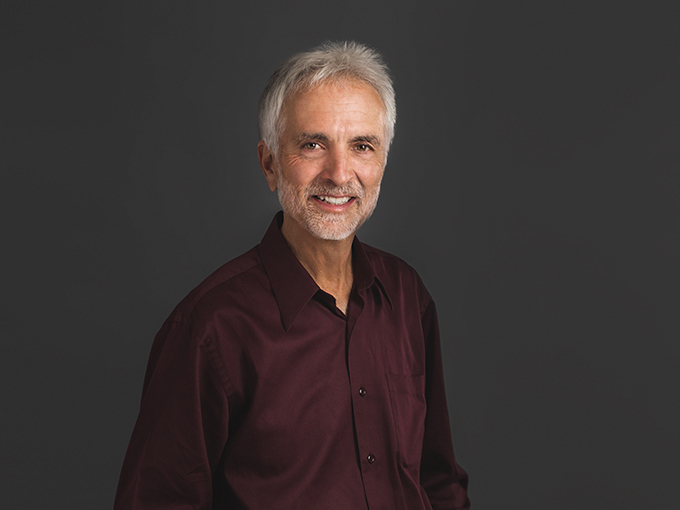 Cary’s childhood years were spent in the San Fernando Valley and rural Ventura County near Ojai. In 1970 he moved to Sonoma County to attend Sonoma State University with the goal of obtaining a teaching credential and graduated with a degree in Psychology in the spring of 1973.

After graduation he worked in the construction field primarily as a carpenter specializing in custom homes and remodels in the West County. Cary still enjoys building small artisanal structures of his own design, such as pump houses, woodsheds and chicken coops.

At a certain point, he realized that his brain might outlast his back. Being an admirer of architectural design, and having a useful background in construction and an enjoyment of people, Cary decided on a career in real estate, obtaining his license in 1980. He has been working full time in the field ever since. He was previously a co-owner of Willow Creek Properties Inc., with offices in Sebastopol and Healdsburg.

His wife, Anna and he are active in land use issues, and formed a group called Watershed in response to the threat of an inappropriate west county development in the late 80s. Cary is a lifetime member of the Sierra Club and currently a member of the Citizens Advisory Board of the Sonoma County Agricultural Preservation and Open Space District, one of the most successful land preservation organizations in the country. He is also a long term conservation easement monitor for the Sonoma Land Trust and is active in various other habitat protection and conservation organizations.

He and Anna also ran a small, intensive organic farm on their property in Graton through the 90s, Foggy Bottom Farm, selling produce locally and throughout the Bay Area primarily to restaurants such as Chez Panisse, Citron, Oliveto and Postrio. They still grow a lot of their own food and raise chickens.

When not selling real estate or involved in the previously mentioned endeavors, Cary plays the trumpet with a West County band called the Hubbub Club, an aptly named melange of music, theater, dance and costumery. They perform in festivals and community events.