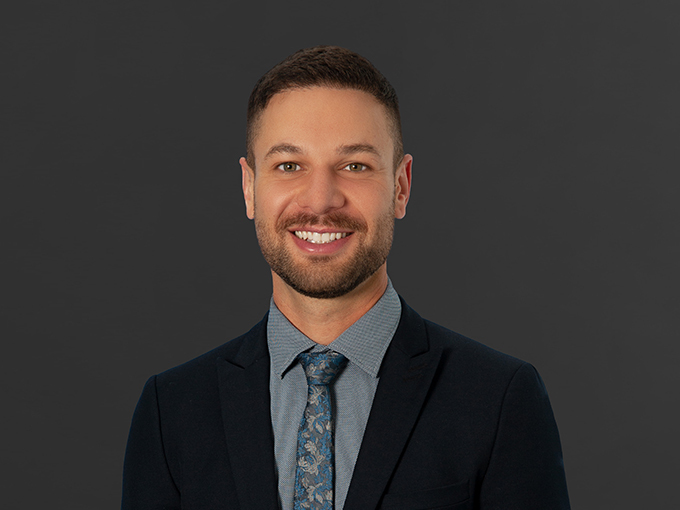 Share/Save
Print
David is passionate about advising, motivating, and guiding his clients during the process of homebuying while adhering to the core values of integrity, service and respect.

Born in Brazil, David moved alone to the United States as a teenager in pursuit of his American dream. He spoke no English and knew no one. He met the challenge with determination - first, mastering the language, then graduating from Penn State University, and then finally becoming a United States citizen. David is fluent in Portuguese and advanced Spanish.

His work history in the hospitality industry includes catering at the French and British Embassies as well as the Obama White House where he worked at some amazing events in D.C. Delivering excellent customer service has become second nature to him.

After traveling across many cities and seeing different parts of the world while working as a United Airlines cabin crew, David and his partner fell in love with San Francisco and have settled there permanently.

David firmly believes everything is possible, and success follows when one consistently does the right thing. He knows how to identify needs and more importantly how to find solutions. These beliefs are guiding principles in both his professional and personal life.